Photo by Alice the Camera Drawing Towards Sound at the University of Greenwich (March, 2015) Lektura at The Forge, Camden (November 2012) 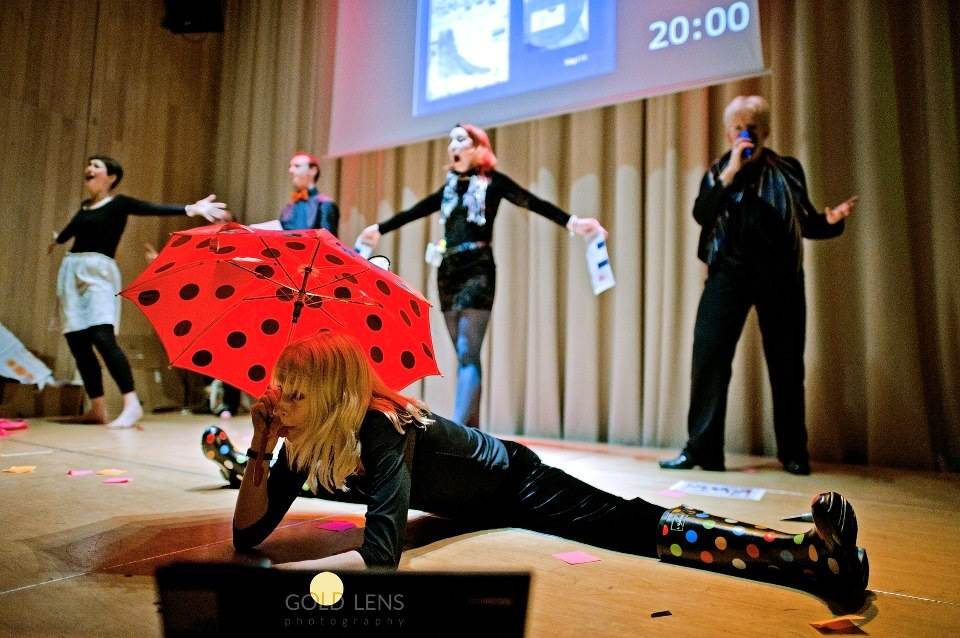 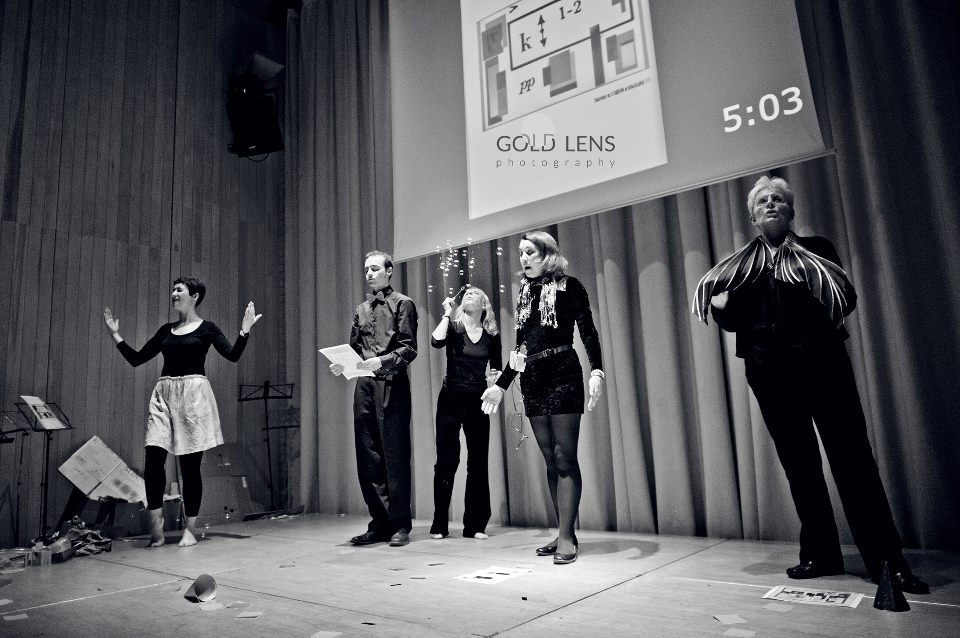 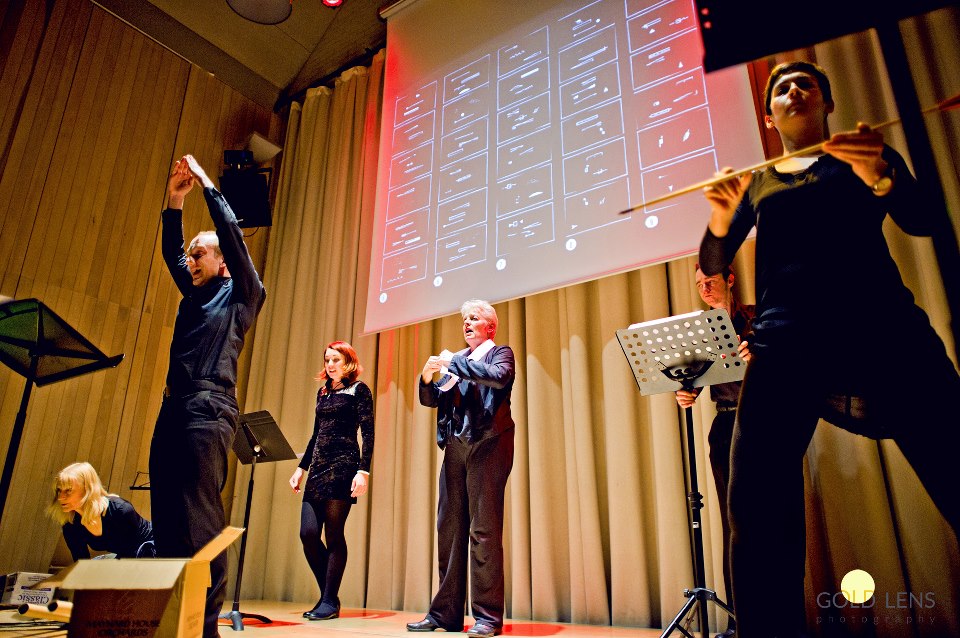 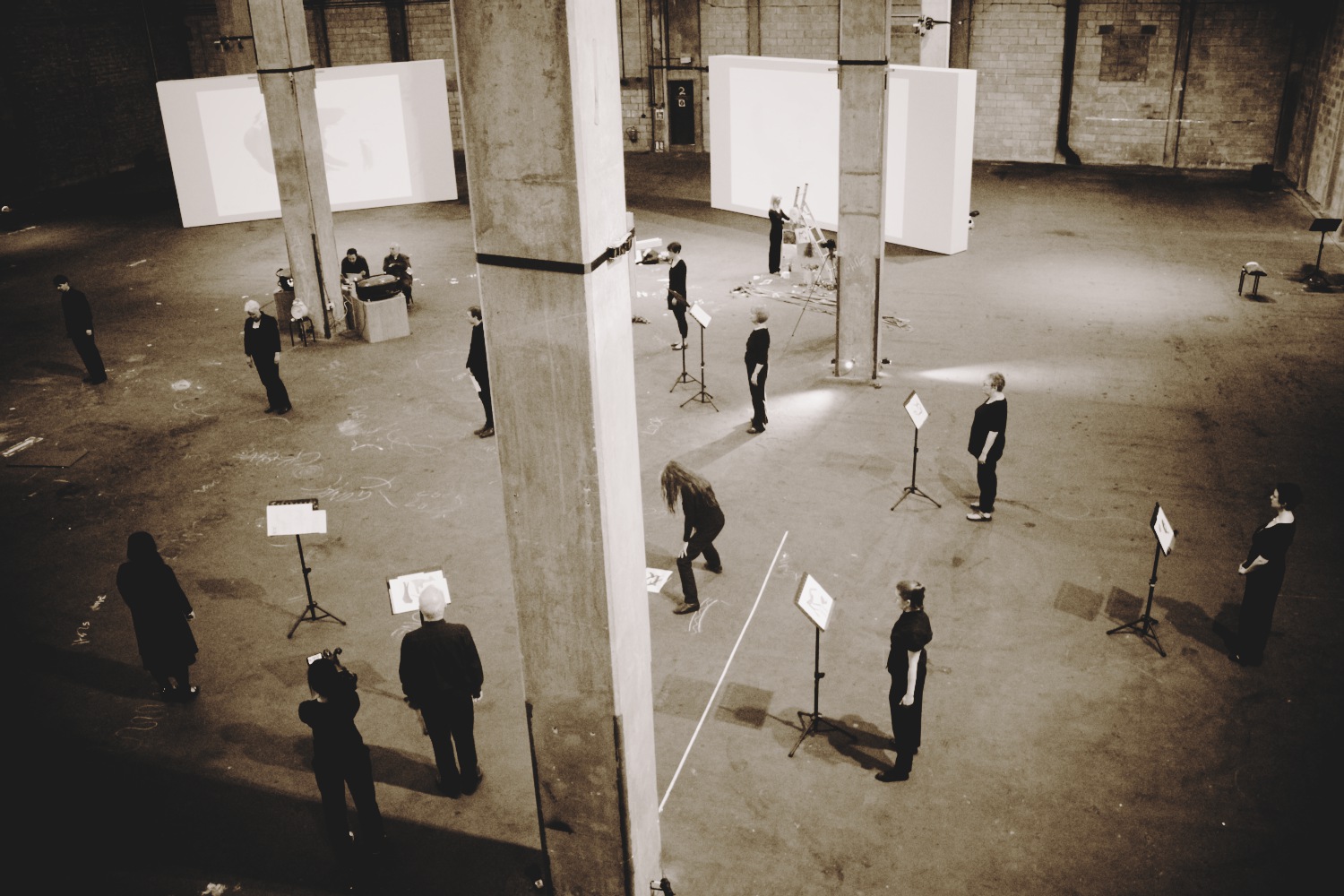